My introduction to Edinburgh was inauspicious, to say the least. Arriving at our Edinburgh Hotel after a three hour drive from the highlands, my friend Sue and I were greeted by a note blu-tacked to the door reading, HAD AN EMERGENCY. CHECK-IN AFTER 8.30PM. LEFT LUGGAGE IN RAILWAY, and a phone number to call should we have any problems.

We naturally called to see what the deal was, and twenty minutes later a man wearing a skirt and a slightly crazed expression arrived to let us in. He demanded we surrender our passports (not standard procedure in the UK), called us cheapskates for only booking when he’d lowered the prices (we didn’t, we’d booked a couple of months in advance and were paying top-dollar), and then began to complain at length about fussy Australian backpackers (perhaps explaining why he had an empty hostel in a city positively crawling with Australian backpackers). It took all of five minutes in his presence for us to decide we would find somewhere else to stay for the night.

My second trip to Edinburgh began under equally inauspicious circumstances. It was the first week of December and unseasonable snowfalls were closing airports across the British Isles. I’d spent the previous five weeks kicking about in Ireland with friends, and chose that week of all weeks to start my exciting new life as an Aussie working-holiday maker in Edinburgh. Three days of aborted trips to the airport and a couple of Dublin-priced pints later I made it to Edinburgh, only to be greeted by a city thrown into chaos by unprecedented snowfalls.

My flight from Dublin landed at four in the afternoon, but it was so dark and cold you would have been forgiven for thinking it was ten o’clock at night. The snow on the footpaths had turned to four-inch deep slush, so I literally waded from the bus stop on Waverley Bridge to my Edinburgh Hotel in the Grassmarket, all the while miserably dragging my suitcase along behind me. 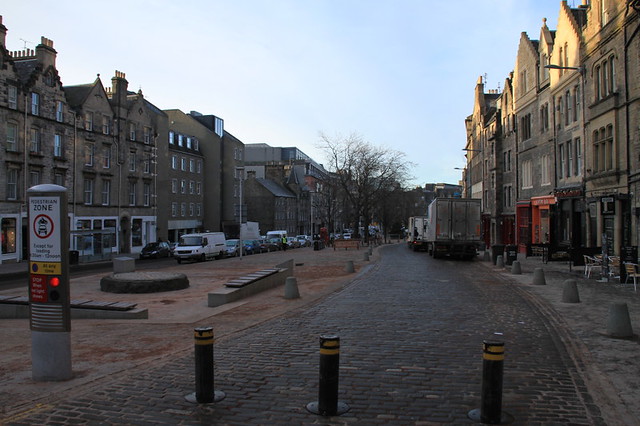 By the time I got there I was ready to commit murder for a pair of gumboots and a backpack. Fortunately a hot shower and cup of tea were sufficient to quell my murderous impulses and I soon set about the task of getting to know my new home.

Like so many others before me, I arrived in Edinburgh with nothing but the vaguely formed notion that I didn’t want to be another Australian working in a bar. I made all the newbie mistakes – I had no job lined up, no National Insurance number, no bank account, and savings exhausted by four months of travelling. Fortunately I landed on my feet, but for a while there I really thought I would be on the first plane home. 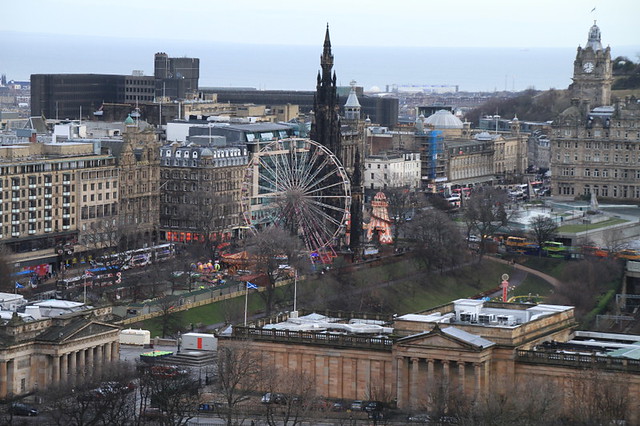 The beauty of Edinburgh is that it is small and everything of interest is within walking distance. It is a really pretty city, with cobbled streets and well-maintained stone buildings, and lots of big green spaces. It has an awesome night life, and is a good base from which to explore the Highlands.

My pick of things to do while here include:

A night time ghost tour. They are tacky and silly, but fun, and if you get a good guide they can be fairly informative and interesting too. My advice would be stay away from the tours run by people in costumes. 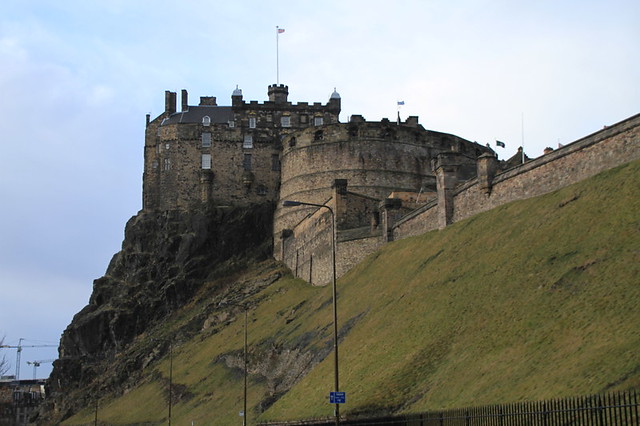 The Castle, obviously. Even after all this time it still takes my breath away. It seems a little surreal to have something so ancient in the middle of city. Allow a good hour, hour and a half to see it all. The views over the city from the battlements are fantastic. 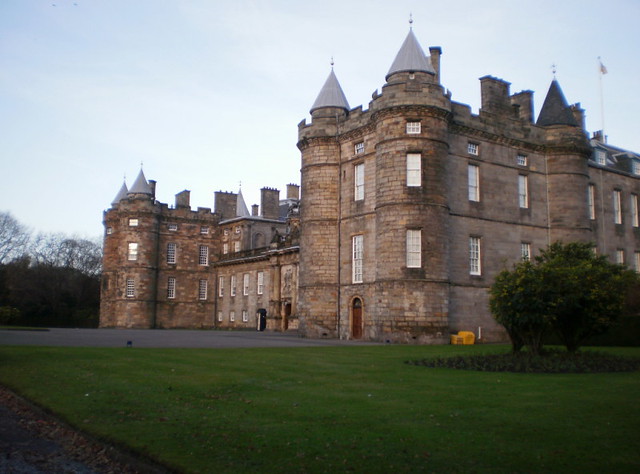 If exercises in royal onanism float your boat, a tour of the Palace of Holyroodhouse might just be the thing for you. It is a little pricey though, so if you don’t really care about mouldering tapestries or royal portraiture give it a miss. 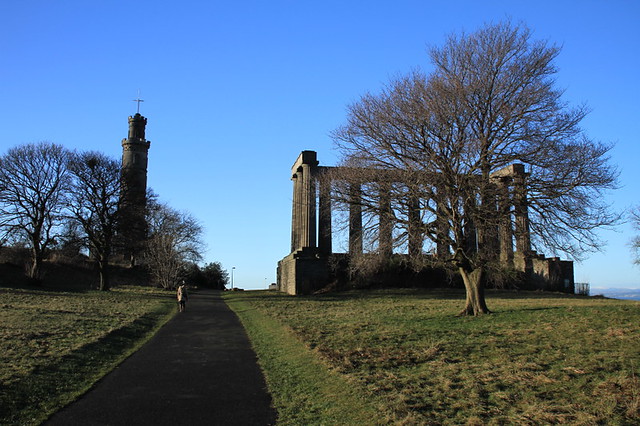 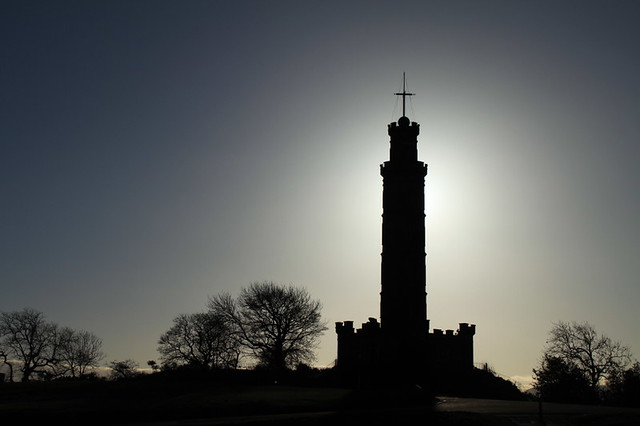 A walk up Calton Hill is another must. The view from the top is spectacular. 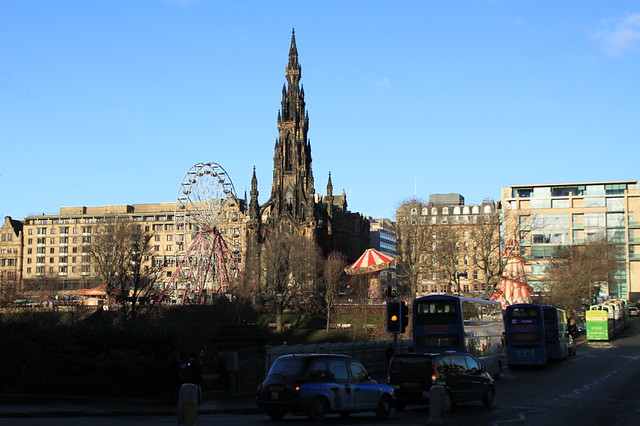 Chase squirrels through the cemetery at St Cuthbert’s (but watch out for falling tombstones!), and have a wander through Princes Gardens before heading back for a rest at your Edinburgh Hotel. 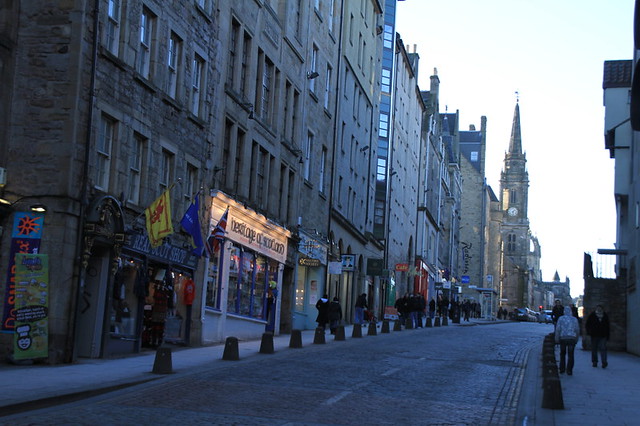 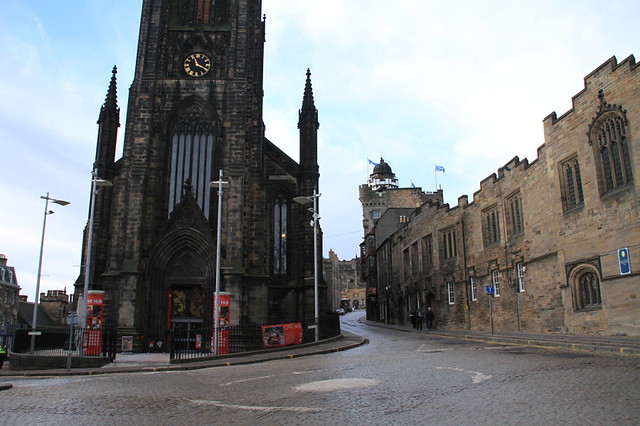 Walk down the Royal Mile from the Castle to Holyroodhouse, and be sure to stop in at St Giles Cathedral and a pub or two along the way. Take a detour down George the IV and visit The Elephant House, allegedly the cafe where JK Rowling first had her inspiration for Harry Potter. The service is terrible (vague, slightly disinterested hipsters, each and every one), but it has a nice atmosphere and the alcoholic coffees are quite delicious.

Head down to The Stand Comedy Club – first rate stand-up every night from as little as two pounds, or one pound if you can produce a student ID. It gets pretty packed though, so get in early to secure yourself a seat. 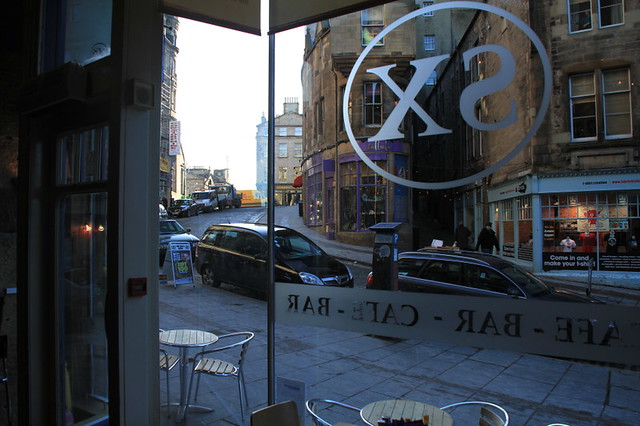 If you’re after a cheap read check out Armchair Books on Westport in the Old Town, my favourite second hand book store in Edinburgh. It is wonderfully messy, the staff will ignore you, and there are amusing hand-written signs scattered throughout the store such as my favourite, which is positioned above the (usually switched on) heater and reads “DO NOT USE HEATER”. But best of all they have a really good range of fiction and science fiction at reasonable prices, the chick-lit and pulp-crime that fill the shelves of most book exchanges notably absent. It is everything the discerning budget traveller could possibly want in a second hand book shop.

Anita Poultney wrote this article and is an Australian traveller.

You can book an Edinburgh Hotel right now by filling out the following form:

We pride ourselves on securing the best Edinburgh Hotel and Flight deals for Australian travellers at the best price in Australian dollars!